Any recent visitors to our lodge may have had their eye caught by one of the spectacular golden webs of our resident Nephila population. The genus name of these spiders is derived from an Ancient Greek word which translates to “fond of spinning” which should come as no surprise seeing that the inner orb of some Nephila web can reach more than a meter across.

Another interesting characteristic of these large spiders is the golden silk they use to make these impressive webs leading to the Nephila being more commonly known as the Golden Orb-Weaver or Golden Orb Spider.

So, what’s with the golden web anyway? And why do some of these webs appear more golden than others? Researchers have noticed that these spiders can control how yellow their silk will be when weaving their webs. The golden colour of the webs in the sunlight serves to attract bees, a rather ingenious way to ensure an easy meal!

It doesn’t stop there though, these spiders will adjust the hue of their silk while weaving webs to match the background light and aide in camouflage when the web is in the shade. Their silk also contains a chemical compound called pyrrolidine alkaloid which serves as a very effective ant deterrent. The webs of these spiders are so strong snakes, bats and even birds have occasionally been ensnared. 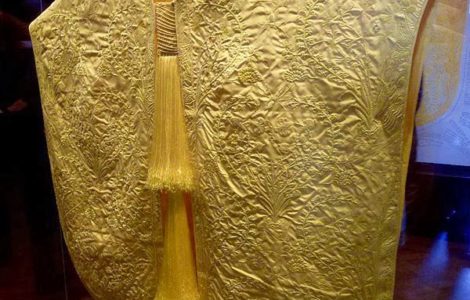 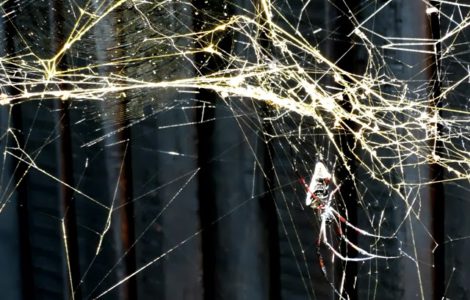 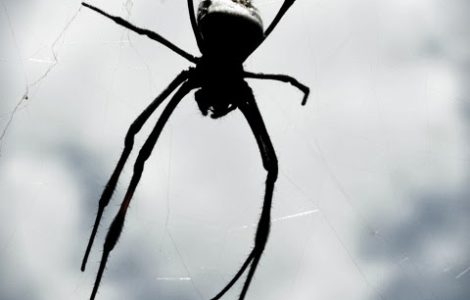 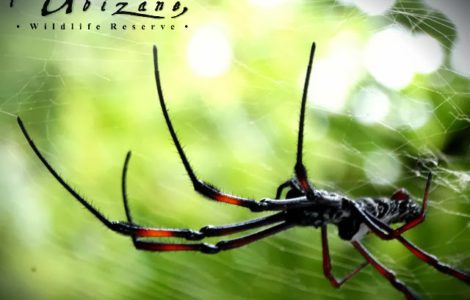 In 2004 Nicholas Godley, an entrepreneur from Madagascar was so taken by the beauty of the golden silk that he got in touch with textile designer by the name of Simon Peers. They decided to attempt to make a garment out of the golden thread and after three years and 1.2 million spiders the duo produced a cape which was exhibited in 2012 at the Victoria and Albert Museum in London.

Simon Peers describes the sensation of wearing the garment as what he would imagine an invisibility cloak to feel like. He attributes this to the fact that spider silk is round and perfectly uniform unlike silkworm silk which is irregular and triangular in shape.

Aside from being able to create a breathtaking bolt of material Spider silk is also known to be more elastic than nylon and up to six times stronger than steel which is why scientist are so eager to come up with a synthetic version of the material.

In more recent times, spider silk has also been used in surgery for nerve grafts. The human body does not recognise the silk as a foreign material so there is no chance of rejection and unlike synthetic materials it won’t become toxic over time making it a very promising possibility for nerve reconstruction procedures.

Golden Orb-Weavers can be found almost anywhere in the world and are considered a beneficial insect due to their role in controlling pests.

This spider will only bite if provoked and even then their venom is not considered to be lethal to humans. Truly a remarkable, beautiful and beneficial little creature to have around.