Ubizane has an amazing diversity of bird life. I have always been fascinated with birds and with over 450 different species frequenting our little slice of heavenly bush, it is inevitable that living here will lead to one developing at least some interest in Birding. It’s also very likely that cases of mistaken identity will occur!

Recently I made the error of confusing a female Violet Backed Starling with a Striped Swallow. The following spell of embarrassment at this obvious mistake has since prompted me to do some research into these two species to ensure the error is not made again! 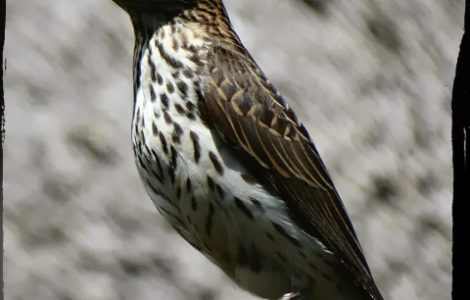 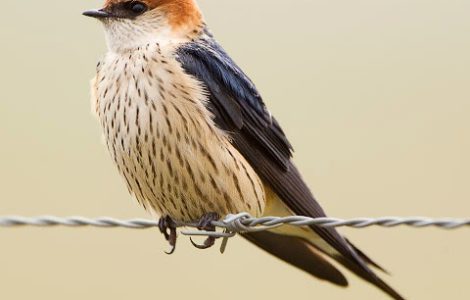 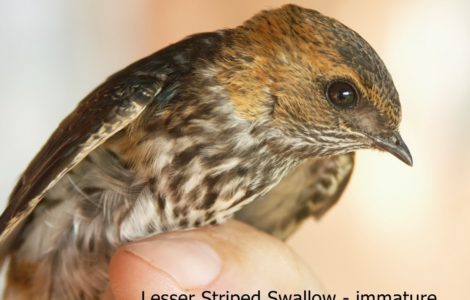 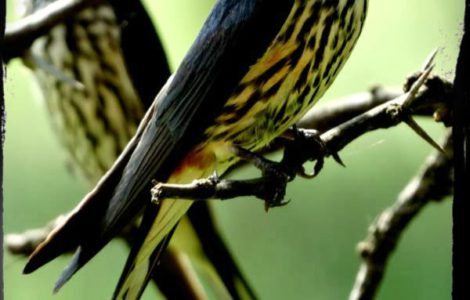 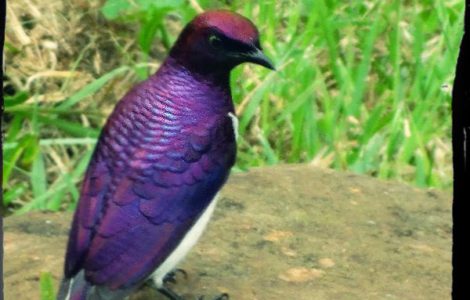 The Lesser Striped swallow grows to between 10cm and 15cm and can be distinguished from the Greater Striped Swallow by its smaller size, darker strips and a brighter head colour. The species is considered a common partially migratory bird, migrating further north for the winter. That being said, the greatest distance between original point of capture and point of re-capture of a ringed bird of this species is only 83.94 km which supports the idea that pairs of Lesser Striped Swallows will return to the same nesting site each year and re-use their nests when possible. Like all swallows, this species mates for life which is why they are often referred to as the bird of love.

The Violet-Backed Starling is a sexually dimorphic bird. This means that the male and female are very different in appearance as we can clearly see in the pictures above. Like swallows, these birds are monogamous and will return to re-use their nest after a successful breeding session. Nests can often be found in tree holes or hollow fence posts. It is believed that only the female will incubate the eggs while both the male and female will line the entrance of the nest with green leaves and both will feed their young. Violet-Backed Starlings are the smallest of the South African Starling species, reaching a maximum of 16cm in length, similar in size to a large Lesser Striped Swallow. Thess birds are inter-African migratory, venturing further north in the winter and are one of the more striking bird species of South Africa. They are omnivorous like all starlings, and can often be found near termite swarms enjoying a hearty feast!

Then we have the female Violet-Backed Starling, which is also striped, smaller than the Greater Striped Swallow and slightly bigger than the Lesser Striped Swallow. Oh, and just to throw in that extra little curve ball, it isn’t violet. There are some obvious differences though! The female Violet Backed Starling has brown and black wings while the two Striped Swallows have blue-black wings. The tail and beak are also clearly different in shape and well, basically the Starling is just that, a Starling.

Hope this all helps any amateur, avid birders out there from making the same little hasty mistake as I did! Don’t forget to comment and check back in a little while for our next blog!